Sung in German with English surtitles

Satire and sleaze in Weimar Berlin, as Sir Simon Rattle and Magdalena Kožená explore the dark secrets and memorable melodies of Kurt Weill’s Seven Deadly Sins.
Pride is for the wealthy – if you want to succeed, you put it aside and give them what they want. When time are tough, there’s only one way to get ahead; Bertolt Brecht knew that back in 1933, and Kurt Weill set it to music that stings, even through every fabulously memorable tune.
This is The Seven Deadly Sins, born in the dying days of Weimar Berlin, premiered in Paris and yet somehow just as urgent right here in London in 2022. Social comment has never been so shamelessly entertaining: Magdalena Kožená sings Weill’s insidiously catchy melodies, and Sir Simon Rattle conducts two further, unforgettable bulletins from a city on the edge – the lethally tuneful satire of the Little Threepenny Music, and the ice-cold anger of Death in the Forest. 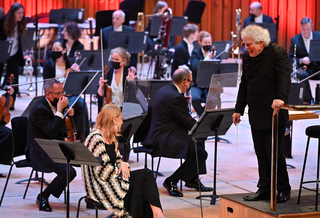 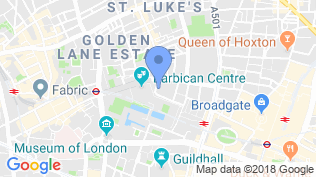