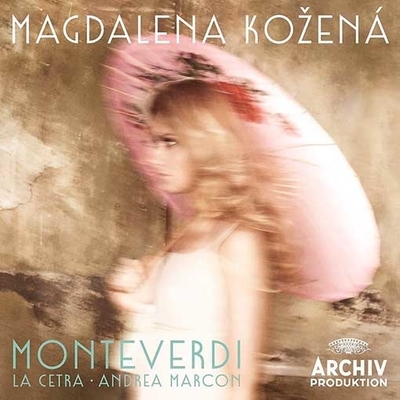 We regret to inform all Magdalena's fans that, for well-known reasons, the November tour, on which Magdalena was to perform together with the La Cetra Basel Barockorchester led by Andrea Marcon, has been cancelled. However, we firmly believe that in the near future we will be able to bring the remarkable Monteverdi programme to the cities of Brno, Paris, Sandvika and Warsaw!

Until then, all that remains is to enjoy the recordings, e.g. Magdalena's album Monteverdi, which she also recorded with the La Cetra ensemble and Andrea Marcon, and which features many of the songs of the cancelled tour.